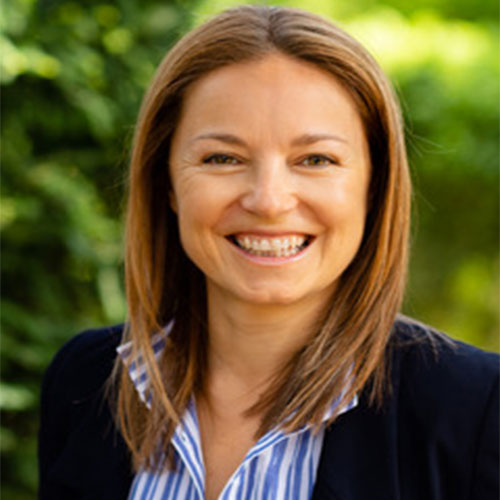 Beyond The School Run

After having children, PR agency boss Louise Webster discovered for herself the barriers in working alongside caring for children, and decided she wanted to be part of creating positive change for women in her position. She set up the platform Beyond The School Run, to connect, inspire and engage parents and help them use their skills and talents in the hours available to them.

Six months later, Louise was invited to No. 10 Downing Street to discuss the concept. She was named Britain’s Top Real Role Model in 2014 by Amway UK. She‘s also the author of ‘A New Way for Mothers’, a book aimed at helping mothers rediscover themselves and their skills.